Strachan Shipping Co. Elects Mickey Lane To Board Of Directors

Mr. Lane, vice president-West Gulf for Strachan, has been associated with the firm for the past 17 years. 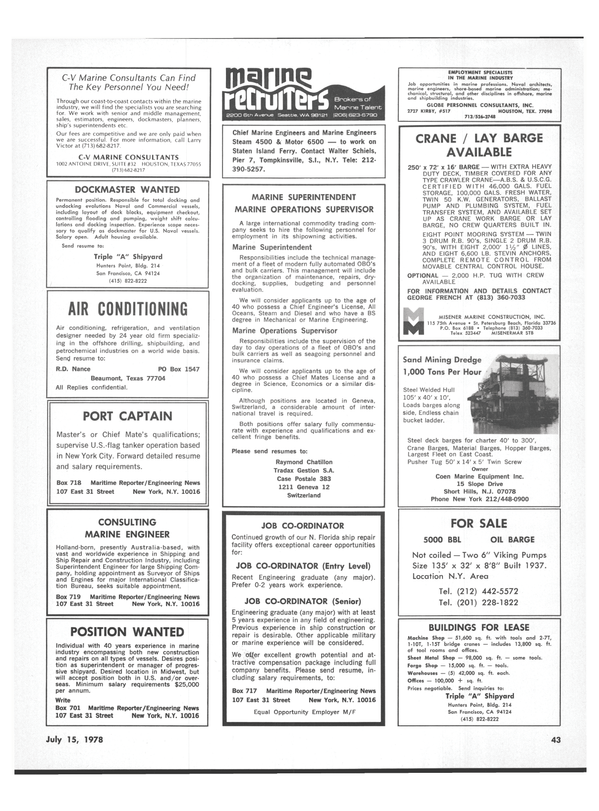