By action of the board of directors, Robert H. Wager Jr., president of the Wager Company since 1958, now assumes chairmanship of the board and will also serve the company as chief executive officer.

At the same time, Walter Trespasz, treasurer, has been elected executive vice president of the Wager company.

Michael Wager, a marketing major graduate of the University of Miami, Fla., and active in Wager sales and marketing since joining the company in 1973, is the third generation Wager to be president of the company, succeeding his father. The company was founded in 1933 by his grandfather Robert H. Wager Sr., a design engineer, for manufacture of his innovative "ball float" inverted vent check valves and visual smoke indicators. Robert H.

Wager Jr., who became president on bis father's death, has been responsible for a marked diversification of the company's manufacture in recent years, notably for the research and development of Wager p h o t o e l e c t r i c smoke density and opacity meters, and the recently introduced Wager Combustion Optimizer, a control that fine-tunes the fuel/air ratio of the boilers in steam-turbinepowered vessels.

The Wager company's original facilities in Maplewood, N.J., were moved to nearby South Orange in 1942, and in 1969 the company purchased six acres in Chatham, constructed and occupied their present modern 15,000-squarefoot facility. 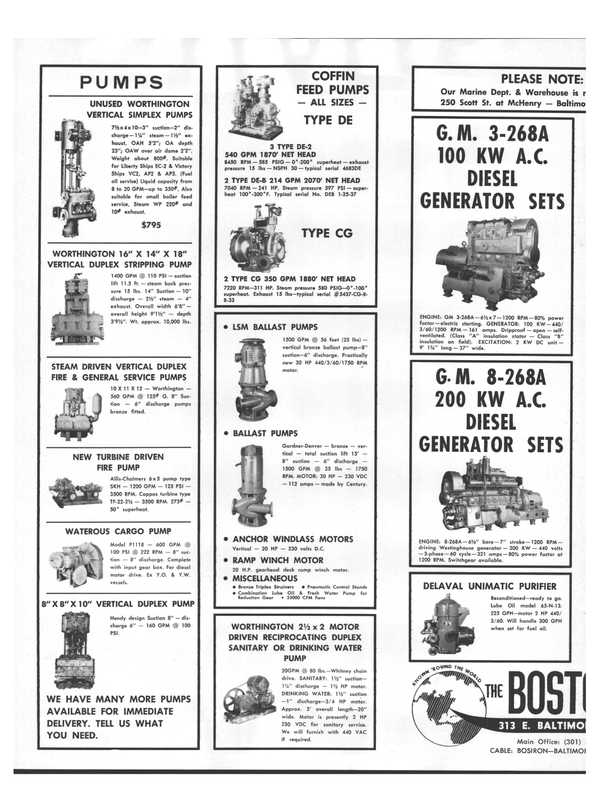