Grandson Of Founder Nominee For Todd Board

J.T. Gilbride, chairman, announced that Todd Shipyards Corporation will present to its stockholders William H. Todd, 54, financial advisor, as a nominee for election to the board of directors at the annual meeting on July 19, 1978.

In commenting on the nomination, Mr. Gilbride said: "Over the years, Bill Todd has attained an enviable reputation as an investment banker and financier. He is held in high esteem by his colleagues, and we feel his presence on our board will be of inestimable value to the corporation." Mr. Todd has recently left Kuhn Loeb & Co. Inc., where he served as a managing director since 1977 and a partner since 1965. He started his career in the investment community in 1947 with Gude, Winmill & Co., moving to Delafield & Delafield in 1948, and to Kuhn Loeb in 1954. A graduate of Williams College, he continued his formal education at N.Y. University Graduate School of Business Administration.

Mr. Todd's grandfather, William H. Todd, was the founder, in 1916, and first president of the corporation until his death in 1932. His father, the late J.

Herbert Todd, was vice president of Todd Shipyards Corporation until 1946, when the Todd family sold its interest in the corporation. 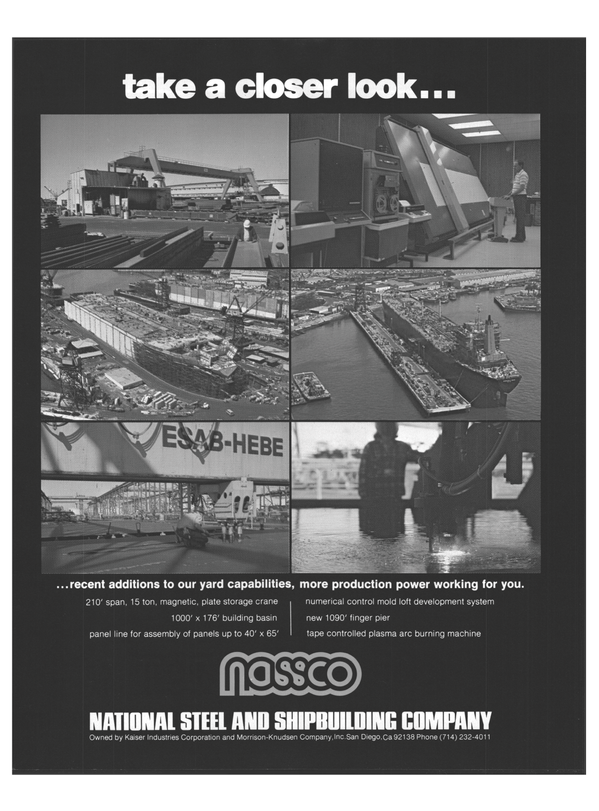 Read Grandson Of Founder Nominee For Todd Board in Pdf, Flash or Html5 edition of July 15, 1978 Maritime Reporter