The Excess Insurance Company, Ltd. of London, England, has appointed Capacity Managers International, Inc. of New Jersey as its agent for excess casualty insurance in the U.S., according to William Griffiths, director of the company.

Capacity Managers International, Inc. (CMI) is a managing general agency which, together with its subsidiary companies in New York, N.Y., Chicago, 111., and Los Angeles, Calif., also operate as Excess and Surplus Lines brokers.

In making the announcement, Mr. Griffiths stated the "Excess Insurance Company is particularly pleased to have established a relationship that promises a broad underwriting base that reaches across the continent." James P. Craig, president of the agency, was joined by Daniel F. Maher, executive vice president, in noting that "the entry of the Excess Insurance Company into the U.S. specialty casualty market is one of the most significant demonstrations of new support in the past three years for a sector of our industry whose capacity problems are legion." 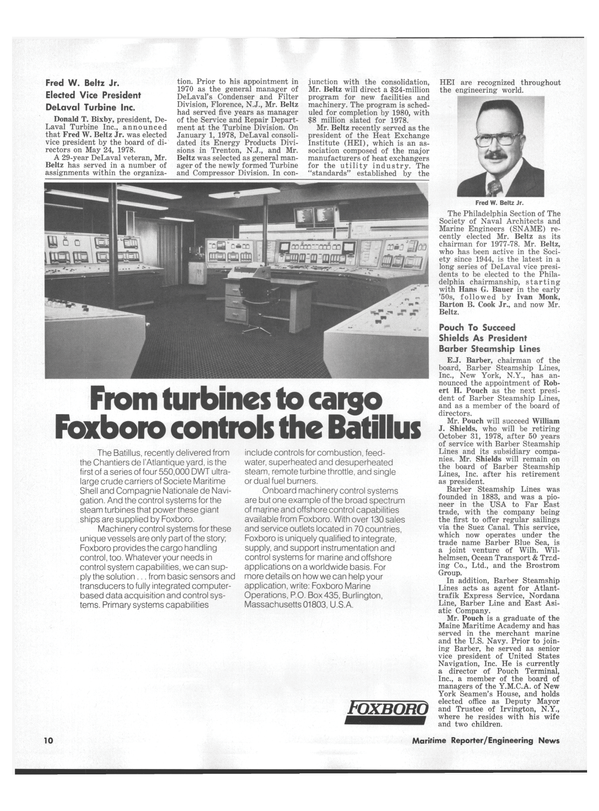