"In terms of direct shipbuilding costs alone, this would, at its peak, approximately double current ship construction budget.

For FY 1979, the Administration requested $4.7 billion for naval ship construction and conversion.

If there is no large overall increase over the period of years planned, the money must come from a reordering of priorities based on the realization that the United States is by nature a sea power, not a land power. We must reallocate our resources from land power to sea power, from expensive land power responsibilities that should be borne by those nations that are essentially land powers, to sea power." 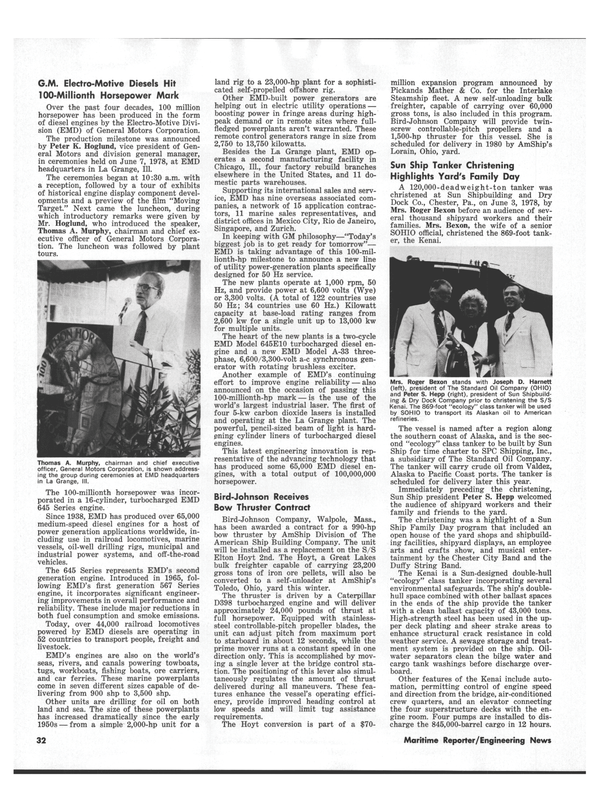